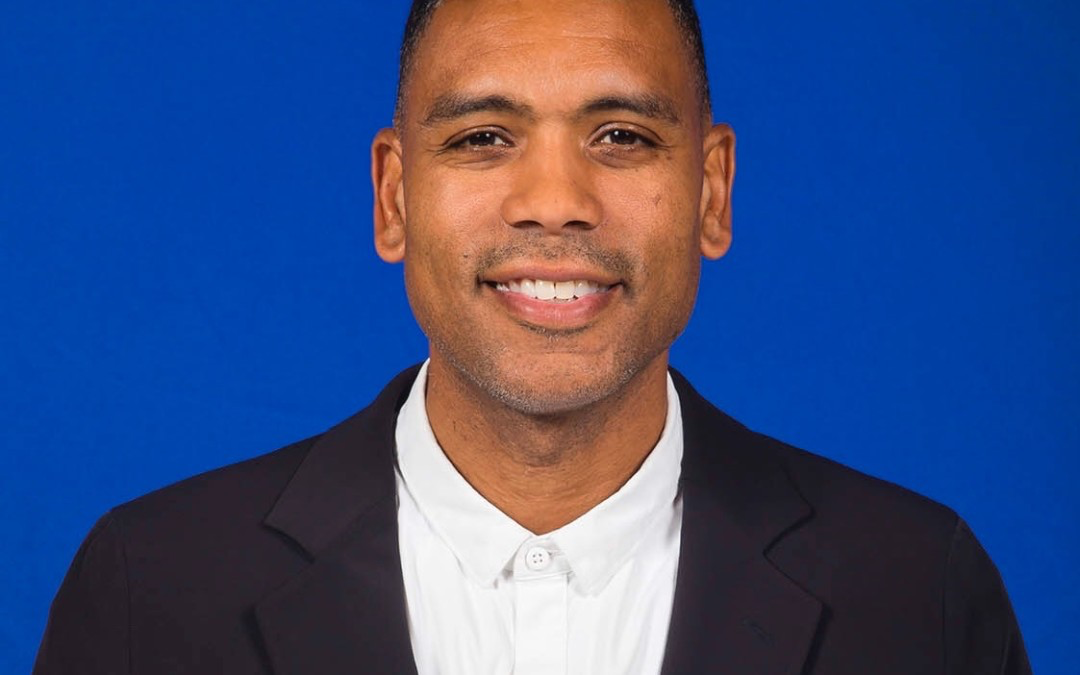 Neighborhood House is thrilled to announce that Allan Houston, Assistant General Manager of the NY Knicks and former NBA Allstar, is returning home to Louisville to serve as the keynote speaker for their Race for Success event on February 23rd at The Muhammad Ali Center.

Allan, son of Alice and Wade Houston, was a member of the Ballard High School 1988 Kentucky State Championship team who went on to enjoy a successful NBA career. During his NBA career, he played for the Detroit Pistons (1993-1996) and New York Knicks (1996-2005) and was a two-time NBA All-Star. He was touted as one of the “purest shooters” in the NBA, finishing his career as one of the NBA’s all-time greatest long-range shooters and one of the all-time leading scorers in Knicks history. As a man of faith and strong family values, Allan Houston lives his life with a determination to utilize his success as a professional athlete to help others.

Tickets are $125. Proceeds benefit the children and families of Neighborhood House.

Thanks to your wonderful support, Race for Success is SOLD OUT. If you would still like to be a part of 2016 Race for Success, click here to view our online silent auction. Register, bid and win even if you can’t attend!

For more information about the event, visit our event page here.